Let Us Help Protect Your Rights

He began his career as an assistant state attorney in 1990. Prior to his graduation he clerked for Allen Braverman, Esq. While in Law School, he was an intern for Justice for Perrotta. Thereafter in 1990, he became an Assistant State Attorney for Broward County where he worked his way up the ladder to the felony trial division and prosecuted defendants charged with grand theft to murder. During his time at the State Attorney’s Office, he was able to participate in preparing cases for trial, reviewing evidence, picking jury’s, and working directly with the victims’ families. Upon leaving the State Attorney’s office, Brett became a criminal defense attorney and also began to practice in the area of dependency law where he continued his litigation practice for several more years until he began to focus on the area of marital, family law and domestic relations where he has spent the last 30 years of his practice.

Brett has gained a large client base through his dedication to his clients and commitment to providing competent legal representation, with compassion, understanding and an eye towards an amicable resolution in all cases.
In the 30 years that Brett has been practicing, the majority of his client base is from positive referrals from prior clients and other attorneys. The essence of Brett’s practice is to help clients through their difficult situations they are in and most importantly giving them a resolution that improves their lives. It is very important for Brett, when his case involves children that they not be impacted negatively through the process of litigation.

Brett strongly believes in mediation, but should a cases not be resolved amicably his extensive background in litigation has made him a very successful litigator and trial lawyer.

Brett is also a sworn member of the Seminole Tribal Court where he takes pride in defending the rights of American Indians and is also a sworn member to practice in the U.S. Supreme Court, U.S. District Court, Southern District of Florida (Trial Bar).Brett offers an array of different services including difficult divorce cases, dependency, paternity, child custody, annulments and relocations. He currently practices in the Miami Dade, Broward, and Palm Beach areas in addition to being sworn in to the Seminole Tribal Court.

On his downtime, Brett enjoys spending time with his large family, which includes his many children. Brett is an avid fisherman and enjoys his time out on the water. 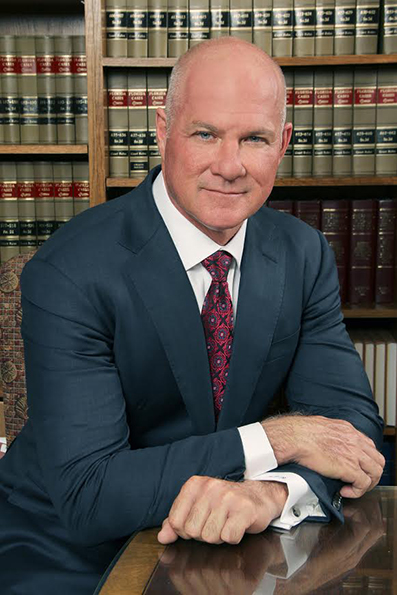 Have you been served with a Law Suit?

Let Us Help You Today → 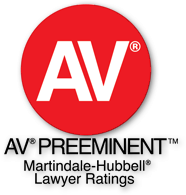 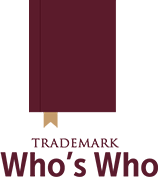 Child support can be determined in divorce cases, custody cases and paternity cases.

The state of Florida recognizes that many parents which to move out of the state. In the last few years, Florida has adopted new statutes to address relocations.

A paternity action is a case wherein the child’s biological father is identified. This type of case will also determine custody, visitation, and child support.

The decision to file for divorce, or coming to the realization that your spouse wants a divorce is not easy. Let us help.

With over a quarter century of experience, Brett and his team have the knowledge to assist you with your family law related needs. Give us a call at 954 – 764 – 2605 to discuss your situation and set an appointment for a free consultation at our office.

It is After hours? Or the Weekend?

Please fill out the form here with your information and we will get back to you as soon as possible.